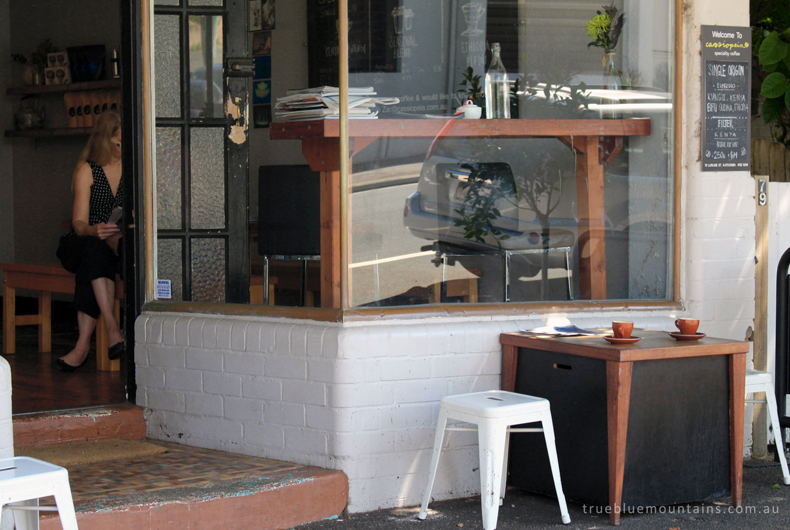 The focus of this café, as you probably guessed, is the coffee.

Roasted here in the Blue Mountains, the coffee has a delicate strength and drinking it is a pleasure, made even more enjoyable knowing the care that has gone into the whole process of making it.

The founder of Cassiopeia, Zac Suito, is a bit of a coffee celebrity in the Blue Mountains. He was one of the first in the region to roast his own coffee beans locally, and he holds the bar so high for quality and sustainability of the coffee production process that he’s even visited one of the farms in Panama where he sources coffee beans to make sure quality control at Cassiopeia begins at the farm level. 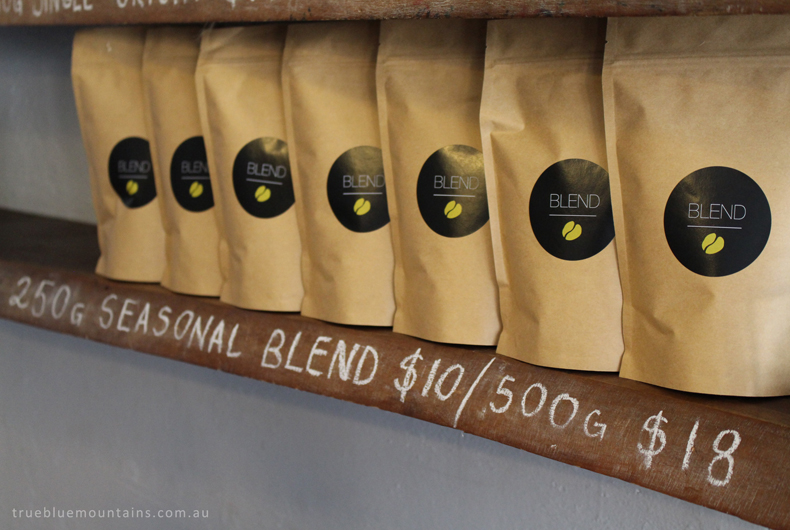 In Greek mythology, Cassiopeia is the queen of Ethiopia, from where Zac occasionally also sources his beans. Other origins include Colombia, Costa Rica, Brazil and Kenya, and a seasonal blend using the best beans available is what’s served at the cafés.

The beans are roasted light, which Zac says allows you to taste the “terroir” of the coffee – the characteristics determined by the geography, climate and conditions of its origin.

It all culminates in a cup that is nuanced in flavour, made by baristas who know their trade. You might even catch Zac behind the machine in the Springwood café every now and then. 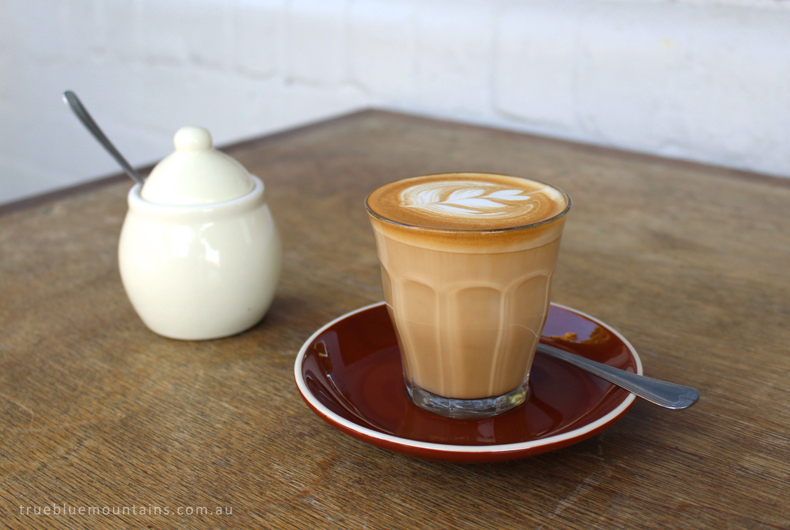 Cassiopeia in Katoomba is more atmospheric than the Springwood café, with two long wooden communal tables, some bar stools and a few outdoor tables. They’ve recently shunted out the roaster to make room for more seating and are about to give the interior a makeover in May. The seating at Cassiopeia in Springwood is in a covered arcade, so it has an airier feel.

Zac has plans to open a few more cafés later in the year, though he’s not sure exactly where. It’ll be interesting to see whether food will be given more prominence in those, because currently in the cafés it’s light snacks only. Probably best not go here if you have a huge appetite.

Both offer a selection of wheat- and gluten-free biscuits by Nutso, some other more decadent cookies, and toasted breads by Katoomba’s Hominy Bakery. I love the Hominy fruit toast, which I like to lather in butter and – controversially – Vegemite. 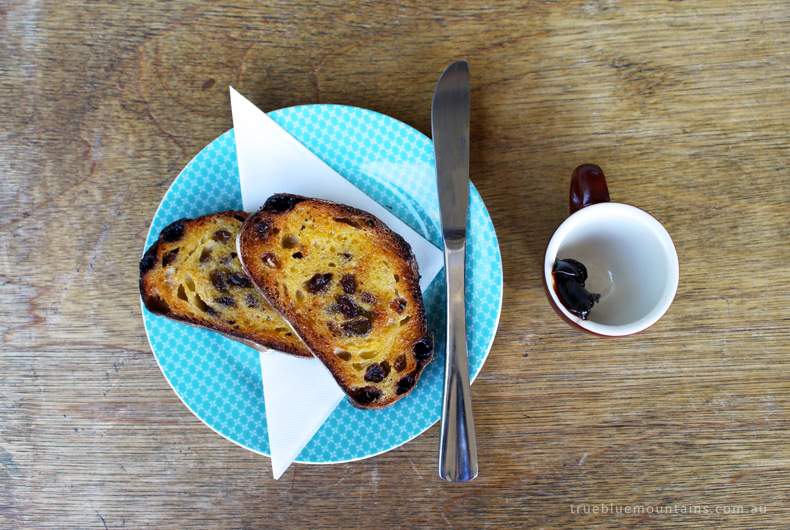 Some will say this is an incongruous mix of salty and sweet, but to them, I say: Try it. Your mouth will thank you. (International visitors new to the Vegemite experience would be advised to stick to plain toast and a very light smattering of the black stuff – just to acquaint yourself with the flavour – before trying it on fruit toast.)

On Fridays the Springwood café sells sushi too. I’m not sure sushi is the best complement to coffee, but as a Vegemite-on-raisin-toast fan, who am I to judge?

What’s your favourite snack to have with coffee?